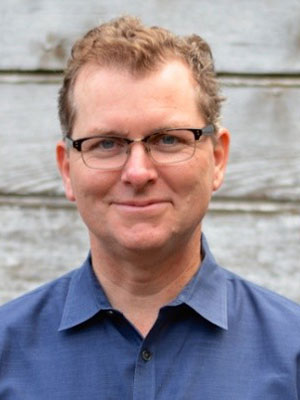 In the issue at hand, a CEO had created broadly applicable technology and intellectual property in a heavily regulated industry with long approval cycles and deeply entrenched competitors on the path to product actualization. He was seeking insight into reducing risk and maximizing revenues.

If you were in this situation, what would you do?

If I were in a similar situation, I would reconsider the traditional go-to-market strategy and explore other options. Developing new products is incredibly exciting. However, depending on the industry I’m operating in, “going to market” may not be worth the risks. The first pitfall I would bear in mind is regulatory limitations. Other risks to consider include engineering delays and the possibility of significant operational liability, while running out of cash. Any of these could impede fundraising efforts, and put the company at risk.

What if I pursue legal avenues to monetize my intellectual property, such as a licensing deal? I could seek to require the other party to pay an upfront fee to use the technology, as well as royalties paid for each device sold. Another legal option to consider would be the possibility of a non-exclusive original equipment manufacturer (OEM) agreement, which would essentially be a partnership that would mitigate the possibility of the company buying my technology just to eliminate it. Another potential upside to a non-exclusive OEM is the benefit from the manufacturer’s extensive experience, which could allow me to avoid liability while still harvesting its value.

Often as CEOs, we focus our energy on building a physical product. The product can seem like the star of the show and the driver behind a successful company. In my experience, sharing the opportunity has been rewarding and has demonstrated different paths to success. Personally, I would rather have 10% of something fantastic than get stuck down the product rabbit hole and end up with 100% of something less desirable. Best of luck!

The Alliance of Chief Executives is an active community of business leaders that focuses on deep strategic exchanges, challenging existing assumptions and generating fresh ideas.

Subscribe to our newsletter and stay up to date with the latest Alliance news!